Jadene grew up in small town Eatonia, Saskatchewan where honesty and integrity were vital qualities and everyone knew everyone and worked together with community spirit. Jadene moved west to Edmonton, Alberta in 2000 to study and eventually worked as a Respiratory Therapist in the NICU and PICU at the Stollery Children’s Hospital. In 2005, she moved to Fort McMurray to be closer to her now husband – Tyler, who was raised in Fort McMurray and she began to work at the Northern Lights Regional Health Centre. Although Jadene truly enjoyed the adrenaline rush of working in such a setting she ultimately decided to pursue her love of real estate. Having invested in real estate since the age of 21 it was a natural fit.

Along with Tyler, Jadene is very proud to call Fort McMurray home and as such she wants to work extremely hard for you to ensure you’re proud to call it home as well. Jadene strongly believes in supporting the local community and has sponsored many minor hockey teams, soccer teams, the local curling club, SPCA and contributes a portion of her commission from every sale to the Northern Lights Regional Health Center and Stollery Children’s Hospital.

Since 2006 Jadene has had a successful real estate career and has received numerous awards from the REMAX organization and the Fort McMurray Real Estate Board. Jadene enjoys connecting with others and truly getting to know them in order to understand what matters most to them. Jadene strives to provide the absolute best customer service in the industry, she isn’t satisfied until you are. This approach has allowed her to become one of RE/MAX Fort McMurray’s top agents.

Buying or selling a home can be stressful but working with Jadene is not. She has the experience, knowledge and dedication of a true professional. When the time comes to work with a Real Estate professional, you’ll make the best decision by choosing to have her work for you.

Get In touch with Jadene Spitzer 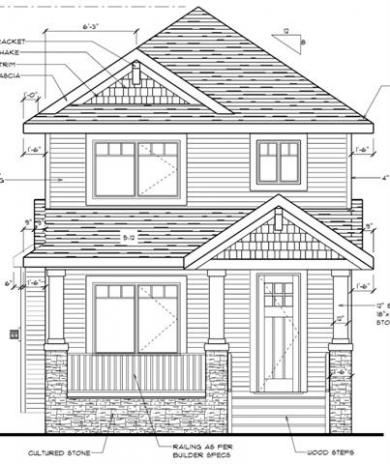 0 4 4
Welcome to 668 Athabasca Ave built by Kydan Homes. With one of the most popular floorplans this…
RE/MAX FORT MCMURRAY